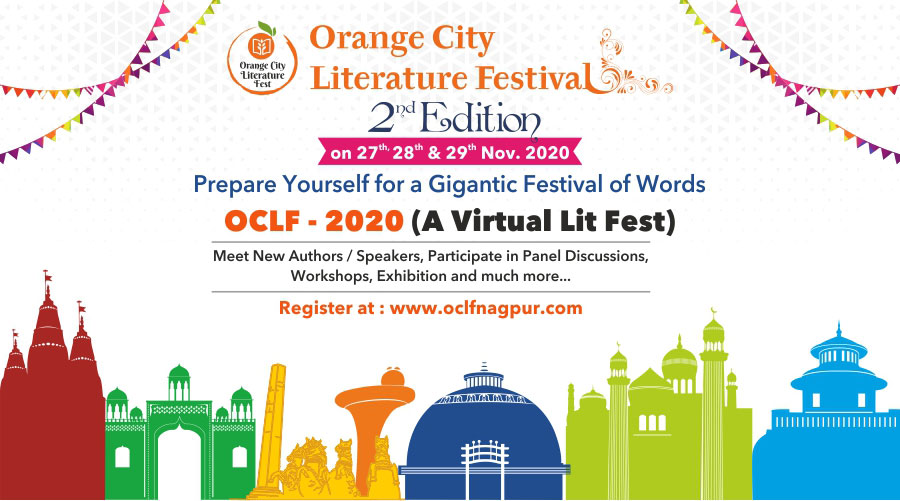 The Commemoration of 75th Year of Independence under Ek Bharat Shreshtha Bharat programme the learning of 100 Sentences in different languages will be taken to at least 1 Crore people/students.

For this, 100 commonly used sentences and their translations in 22 languages is given in the following link

Established in 1996, G H Raisoni College of Engineering [GHRCE] is a premier Autonomous institution in the central India imparting a holistic technical education to the students residing not only in India but also international students. The institution has always been ranked amongst a well performing institution by National Institutional Ranking Framework (NIRF) 2017, MHRD, Government of India. Currently GHRCE is ranked 139th PAN-India in Engineering Discipline as declared by NIRF Ranking 2020. The institution has also been ranked prominently by India Today MDRA Survey and Atal Ranking of Institutions on Innovation Achievements [ARIIA].

2nd Rank in India at ARIIA-2020 among private / Self Financed College / institutions.

It was a wonderful experience being part of 4th Graduation Ceremony. So well synchronized and disciplined. I see a bright future for G.H. Raisoni College of Engineering, scaling academic excellence in serving the country.
Dr. B. B. Ahuja, Director

Thanks a bunch to Raisoni Group for inviting me to the International AI Summit. They arranged all the logistics including travel and everything was very professional. Kudos to the students and faculty in arranging such a good event.
Mr. Dipanjan Sarkar, Data Scientist